The Veronica is a small freighter with a length of approximately 40m. It’s lying at a maximum depth of 15m, close to Grande Anse. The Veronica used to lie at the location of the cruise dock, until it was transported to its current position. Usually a gentle current hits the wreck coming from North East. She is a favorite of most Grenada dive centers because of her shallow depth and her beauty.

Here you find schools of damselfish, sergeant majors, creole wrasse and a few bigger horse eyed jacks in the middle of them hunting – a real fish soup. On a regular basis great barracudas will be around, checking out the divers. At the stern, not at the bow, there’re two anchor chains lying on top of the reef. Following them you’re coming after a few minutes to a depth of 20m and a little drop off, descending to about 30m.

On the way back to the shipwreck you might spot lobsters or huge spider crabs hiding in the reef. Porcupine fish and french angel fish are seen on nearly every dive. Apart from that moray eels are to spot, as well as fire worms, shrimps, arrow crabs and beautiful coral growth covering the wreck and most of all the crane, which used to shift the cargo. The Veronica is a great dive for beginners and advanced divers, but particularly for all underwater photographers.

View More From This Category

WRECK OF THE BIANCA C

We offer the full range of scuba diving education along with certifications.

We offers courses for the diver looking for something a little more extreme. 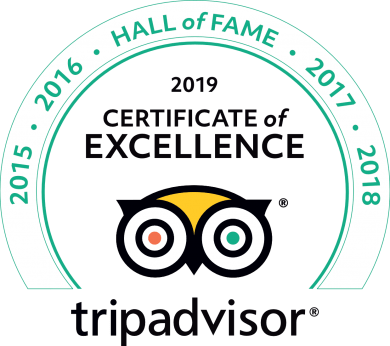 10% discount for advance bookings (two months or more).
Click the link below, choose a location, select you skill level, enter a date and we will schedule your dive.
Book Now